Skip to content
Previous Next
Silence? It is not Golden. #metoo

Silence? It is not Golden. #metoo

These two little words reverberate in my frontal lobe as I try to decide whether I will join the ranks of the others who have “earned” the right to admit “me too”. Will I actually key in these two words on Facebook? Twitter? Will I speak the words into the universe and make them real? This is one sisterhood that I really do not want to be a part of. Why? Because the ties that bind us cut deeply and the cuts heal slowly, if ever.

But, ultimately, it’s lonelier to not be a part of this group of sisters reluctantly united by the ugliness forced upon us by others. How can I hover in the shadows when the “young uns” are coming forward to tell their stories? – The 26-year-old daughter of a friend who posted about how a much, much older man walked by her and friends as they were leaving a movie theater and then spun around and smacked her on the behind as hard as he could. She was 14 years old. McKayla Maroney won gold and silver medals at the Olympics while experiencing years of molestation by the team doctor. The behavior started when she was 13 years old and included him giving her a sleeping pill that she awoke from to find herself alone with him in his hotel room. When I think of the joy stolen from these girls – still sweet babies actually, a rage builds up and overflows inside of me. Frankly, it’s long overdue for me. What’s become increasingly clear is that things are not changing for the better. Views about women, our worth and our role in society are not improving at a fast-enough rate because we have yet another generation of girls and women being subjected to misogynistic language, inappropriate touching, threats, assaults and, yes, rape.

In spite of being a labor and employment attorney for many years and well-versed in the legal definition of sexual harassment and assault, it is only recently that my mind has allowed me to define my perpetrators as having sexually harassed me and assaulted me.

As many of us do, I try to be fearless and courageous in the face of the wrongs against me. As if being harassed is some sort of test of my mental endurance. Would I break like Dresden china? Could people see the shame that I felt? Why on earth did I feel shame?  Was it my fault? Was I “asking for it” during a summer job I had at age 19, when my boss, twice my age plus ten, decided that it was okay to come from behind, wrap his arms tightly around my waist so that I could not move and give me a full body hug that left not a centimeter between my body and his from my shoulders to my knees? It was the type of physical contact that only very well acquainted people engage in because of the intimacy of the position. He held me tight for at least 5 seconds during which I stood motionless and mortified. Ashamed. You see, he did this in plain sight of my coworkers. His fellow colleagues were there too.

What happened next? Nothing. I said nothing. I did nothing. I just wanted it to be over so that I could scurry back into invisibility. Those in leadership positions who observed the behavior said nothing and did nothing.  I absorbed the message that this was normal behavior to be expected and tolerated in the workplace along with old coffee and stale doughnuts.  Lack of action and response to outrageous, unlawful and often illegal conduct is normalized behavior, not just for me but for thousands of other girls and women. We’re too focused and busy to let jerks slow down our ascendancy so we just ignore it. McKayla Maroney worked too hard to get to the Olympics to let molestation the night before keep her from medaling.

Upon reflection, I think that is the reason why I, again, said nothing when more aggressive behavior was launched at me when I returned to campus that fall. Although I did warn other young women in my dorm, I did not officially report that a male student grabbed me as I walked past his open dorm room headed to my biology class, threw me inside and locked the door. He tried to get a grip on me to maneuver me to his bed but I fought him ferociously (with book bag in tow) and was able to get out of the room and run out of the building to safety. As evidence of how deeply I’d absorbed societal messages, I actually was more angry that he’d almost made me late for class than I was about the incident itself.  After that, I steered clear of his floor and him but for the life of me, as I matured, I did not understand WHY I did not speak up.

Over the last week, in hearing from my “#metoo” sisters, I’ve begun to understand what was going on in my 19-year-old brain. It was easier to let it go, to take the fear, the shame and the anger and put it in a little compartment and then bury it all deep in the recesses of my spirit. Having the mental fortitude to ignore the behavior and keep my life progressing in a forward trajectory made me feel that I was not letting the bad guys break me down. That was winning for me. So, I understand and forgive my young, earnest, hopeful self for her lack of courage.

But, I now know the toll that not speaking up takes. You compartmentalize to survive but each time you do it, a sliver of your self-esteem and joy goes into that compartment along with the bad memories and feelings. When you bury your authentic thoughts and feelings, when you don that cloak of invisibility so as to not draw unwanted attention, you may find that you lose your ability to tap into your genuine emotions and to find your voice when you really need them.

And because the behavior remains unaddressed, so does the fear and the shame, both of which are confidence killers.  Hence, the cycle. We don’t speak up because we’re ashamed, afraid and want to just let it go and move on. We never really let go, and the fear and shame moves along with us unresolved, because we don’t speak up.  Confidence remains compromised.

So, here I sit– finally a big, snarly ball of anger about stuff that happened to me over 30 years ago. It’s too late to report it now. Maybe the perps went on to have daughters who have experienced disrespect similar to what they inflicted on me and have some perspective and shame for their actions. Sadly, I’ve found that that outcome only happens on Law & Order or CSI so I, for one, am not waiting on Karma to come forth and be the bitch I know that she can.

What I choose to do is to take the anger and outrage I feel now and allow it to fuel me into action. I refuse to let another generation of girls and women feel that they have to smile and be quiet and invisible when faced with sexual harassment, sexual assault or disrespect. Ultimately, this was the catalyst for me to join the courageous girls and women of all ages, backgrounds, races, religions and perspectives who proclaimed: “ME TOO!”

My goal is to share my wisdom with women — strategies to shore up their courage, to be disruptive in productive ways and to the build networks so that no one has to “go it alone”. My hope is that they will likewise impart their wisdom on me to create reciprocity of learning where we all end up stronger and better.  Wisdom paired with action will build the pipeline of bold and confident women that we will need to break the cycle of silence.

Boldness and confidence will fuel the #metoo generation to find our voices and speak up. I can’t wait to hear what we have to say and to be a part of the conversation. 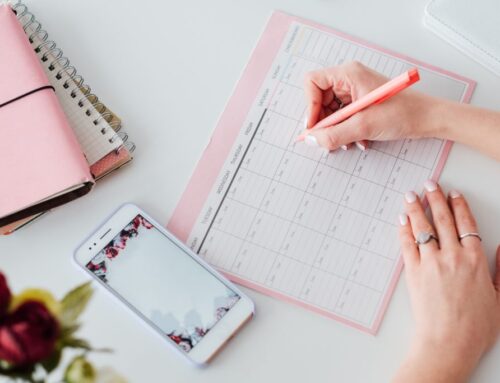 When It Comes to Productivity, Less Can Get You More 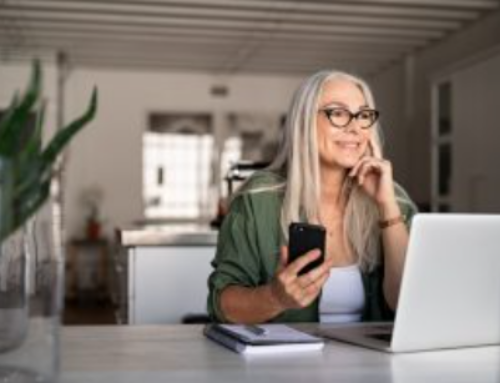 3 TIPS FOR SURVIVING IN THE VUCA WORLD. 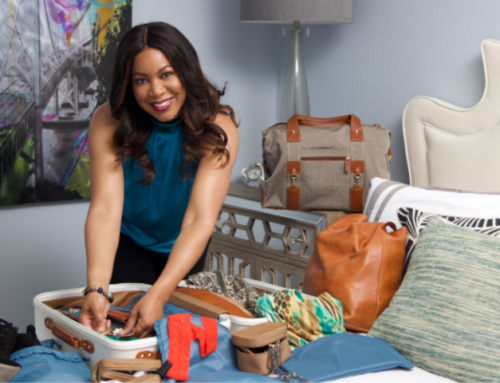 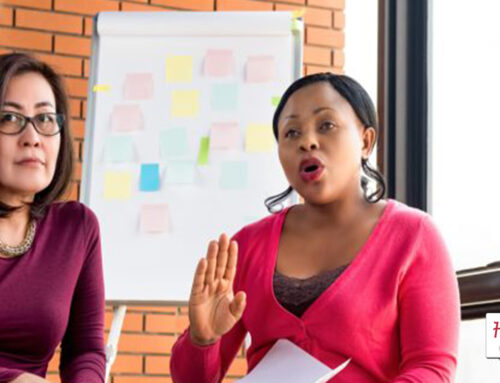 LEFT THE WORKFORCE? CLAIM YOUR WORTH